In 2022, AS Tallinna Linnatransport recorded approx. eighty major cases of graffiti violations in public transport; in addition, there were numerous minor cases of soiling. Basically, the objects of soiling are trams, to a lesser extent also, and other public vehicles.

According to Tarmo Lai, head of the internal control and internal security department of TLT, the recent increase in vandalism on trams has meant a noticeable financial cost and additional work for the public transport service provider of the capital. “It can be said that the estimated damage with the cleaning and repairs of vehicles, the organization of unfulfilled journeys and replacements amounts to approx. 70,000€ per year. It also means a waste of time and resources for us because a public vehicle that has been vandalized is taken off the route and taken to cleaning, or in more serious cases, to repair,” explained Tarmo Lai, head of the internal control and security department of TLT, adding that although the graffiti on the outside of the tram may seem of a simpler kind of a violation of public order, it entails a considerable financial loss and ultimately it is the public transport users that suffer.

“Instead of a damaged tram, bus or trolley, we need to urgently organize a replacement vehicle for the route. At the same time, however, other passengers are waiting for public transport at the stop, and their anger is justified if it does not arrive on time. In addition, as taxpayers, we pay the cost of such exploits out of our common pocket,” explained Tarmo Lai.

AS Tallinna Linnatransport invites anyone who notices suspicious activity in or around public transport to report it immediately to either the public transport driver or the police. “Since soiling the trams has recently become a particularly big problem, we have decided to give a reward of €1,500 to the person who gives an effective tip leading to the capture of the “graffiti artists.” None of us behaves like this in our own home; therefore, we cannot tolerate such activity in public urban spaces and on public transport,” Tarmo Lai said.

Tips leading to the capture of vehicle soilers can be reported directly to the police by calling 112 or writing to the e-mail address vihje@tlt.ee or by calling the number 5091733. 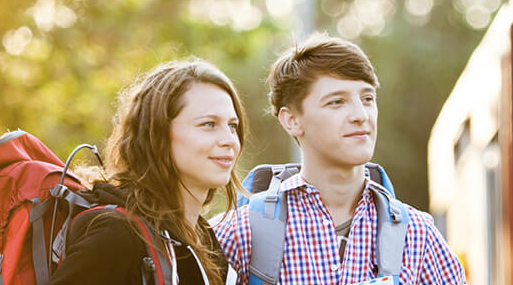