Aktsiaselts Tallinna Linnatransport (TLT) is a public transport company owned by the City of Tallinn. TLT was formed on 18 July 2012 as a result of the merger of two longstanding passenger transport companies – the Tallinn Bus Company (Tallinna Autobussikoondise AS) and the Tallinn Tram and Trolleybus Company (Tallinna Trammi- ja Trollibussikoondise AS) as a provider of public transport services. From the end of 2020, the company will be called Aktsiaselts Tallinna Linnatransport (TLT).

TLT is primarily engaged in the provision of public transport services on bus, tram, and trolleybus routes within the integrated ticketing system of Tallinn under an agreement concluded with the Tallinn Transport Department. As of 1 February 2019, TLT AS operates 75 bus, four trolleybus, and four tram routes in Tallinn, covering 100% of the total volume of public transport services in Tallinn. From 1 January 2021, after the merger of AS Termak, TLT will offer a special transportation service.

TLT’s activities are based on decades of experience. Trams were first introduced to Tallinn in 1888, when the first horse-drawn tram, or horsecar, route was opened. Horse-drawn omnibus transport was seen as early as the 1860s, but was gradually replaced by motorbuses in the early 20th century. The first attempts to launch bus services were short-lived or ended in bankruptcy, until in 1922 the entrepreneur Fromhold Kangro started a regular bus service covering all settled districts of the time. Trolleybuses were ushered in on the streets of Tallinn in 1965.

Our company has been co-operating with the International Association of Public Transport (UITP) since 1993, when the predecessor of TLT, the Tallinn Bus Company, became the first Estonian public transport company to be accepted into the global organisation. In 1999, we began participating in the work of the UITP European Union Committee as an observer, and, in 2004, as a full member of the committee. The latter is an independent committee within the UITP which is responsible for representing the interests of EU-based public transport providers.

Tallinna Linnatransport is also a member of the Union of Estonian Automobile Enterprises and the Estonian Chamber of Commerce and Industry.

TLT vehicle fleet and its history

Supervisory board of Tallinna Linnatranspordi AS 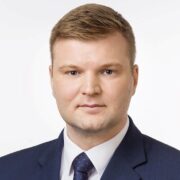 Elder of Mustamäe district, Chairman of Supervisory Board
lauri.laats@tallinnlv.ee 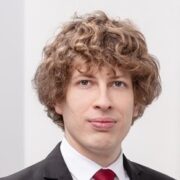 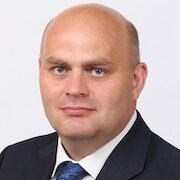 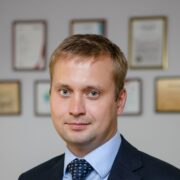 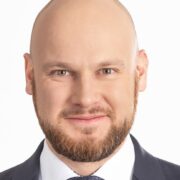 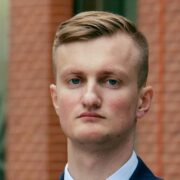 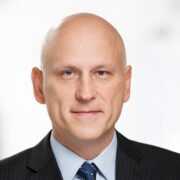 Management board of Tallinna Linnatranspordi AS 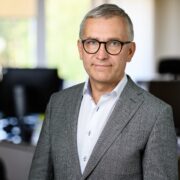 Member of Management Board
kaido.padar@tlt.ee 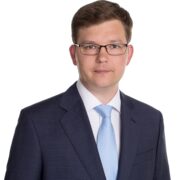 Member of Management Board
andrei.novikov@tlt.ee